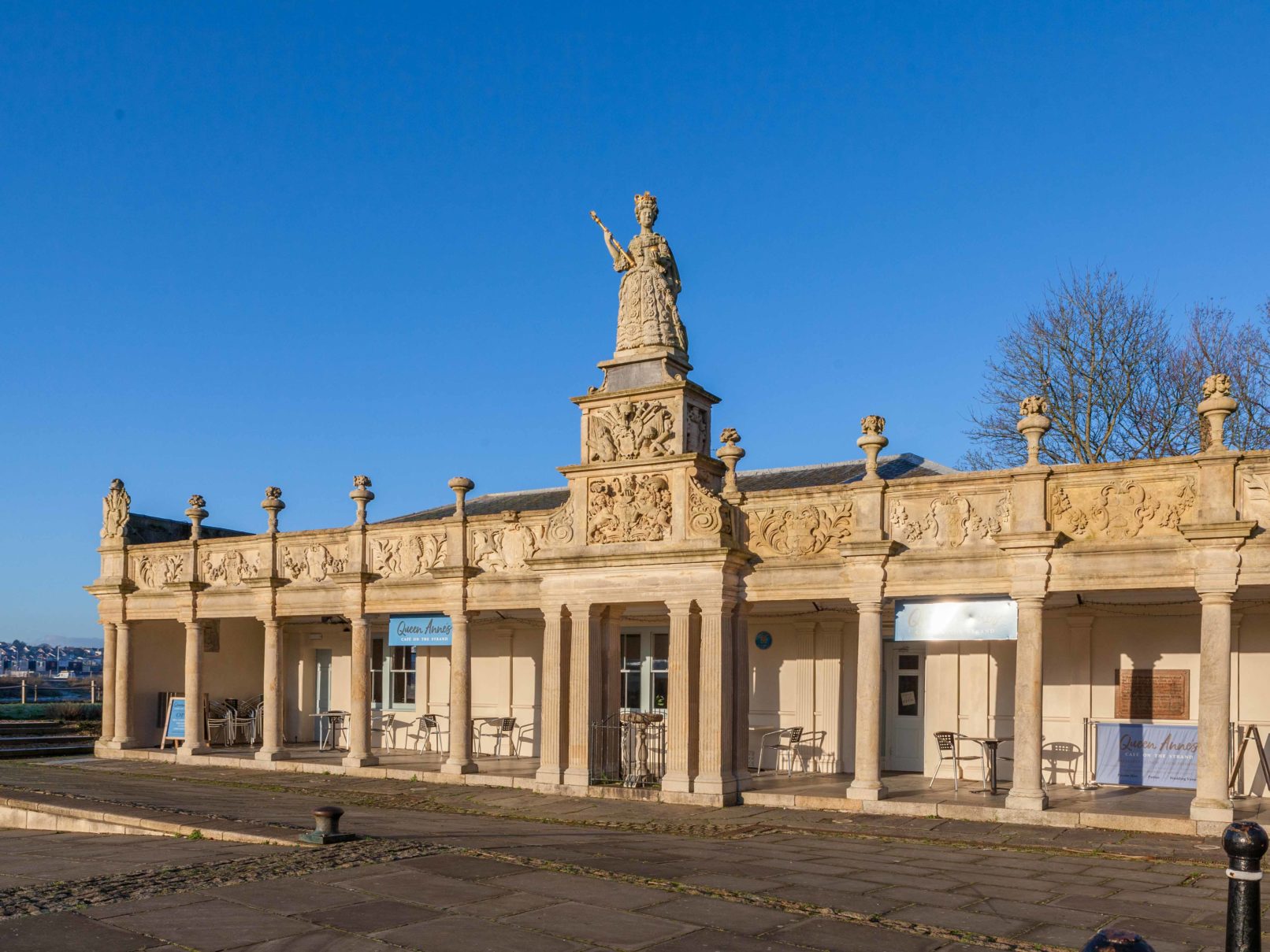 The Grade I listed frontage is believed to date mainly from 1708, (though has been repaired several times since) and was originally where merchants struck their bargains as ships unloaded & loaded in the adjoining port. Now, the building has had a new lease of life with the former dark interior transformed into a light, welcoming space.

We were able to negotiate the insertion of new windows in the main elevation to bring light into the dining areas and create a visual connection with the exterior covered colonnade.  We also reopened a high level gable window in the central hall and the windows along the riverside elevation.  That and the high, vaulted ceilings have resulted in two impressive yet flexible spaces. 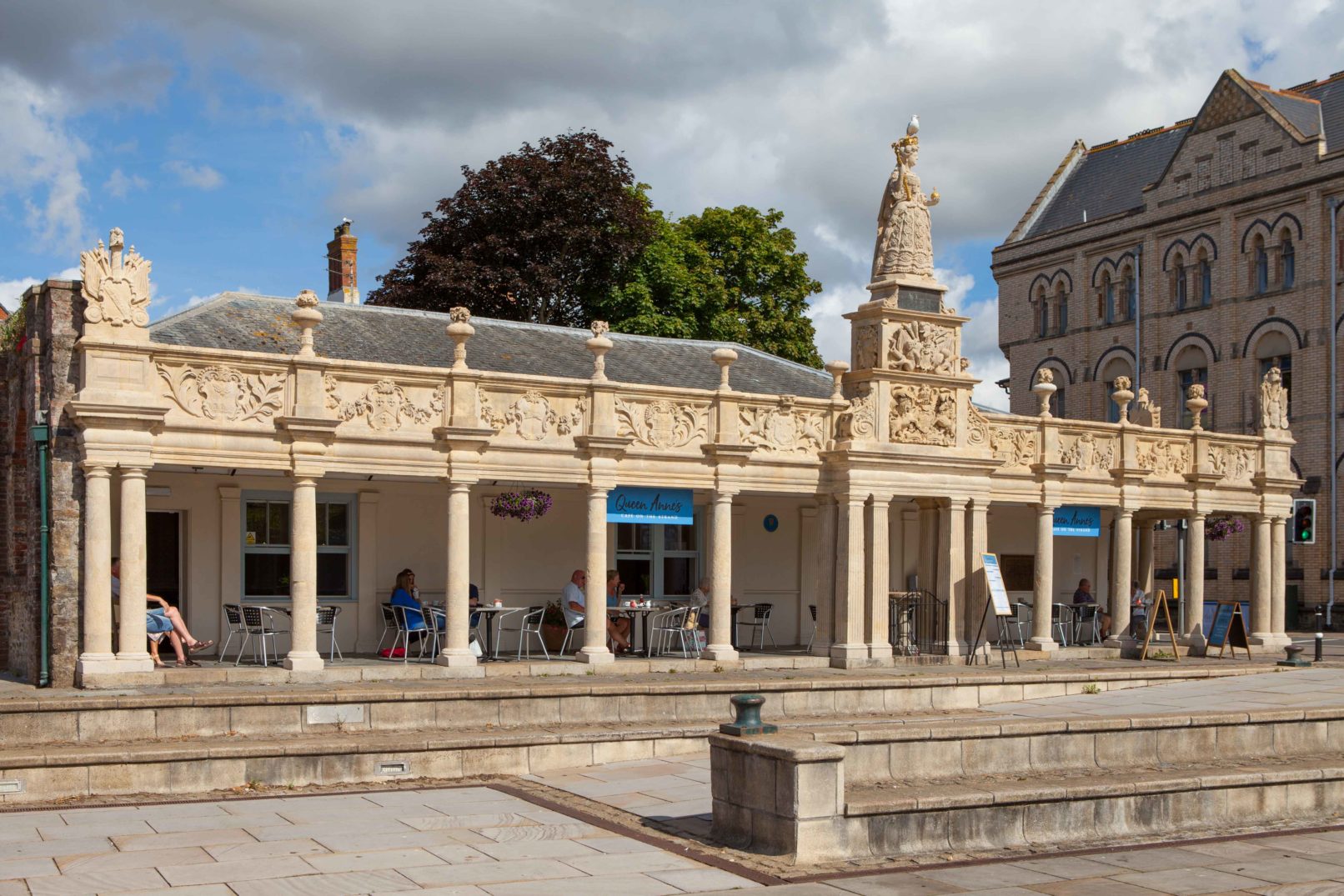 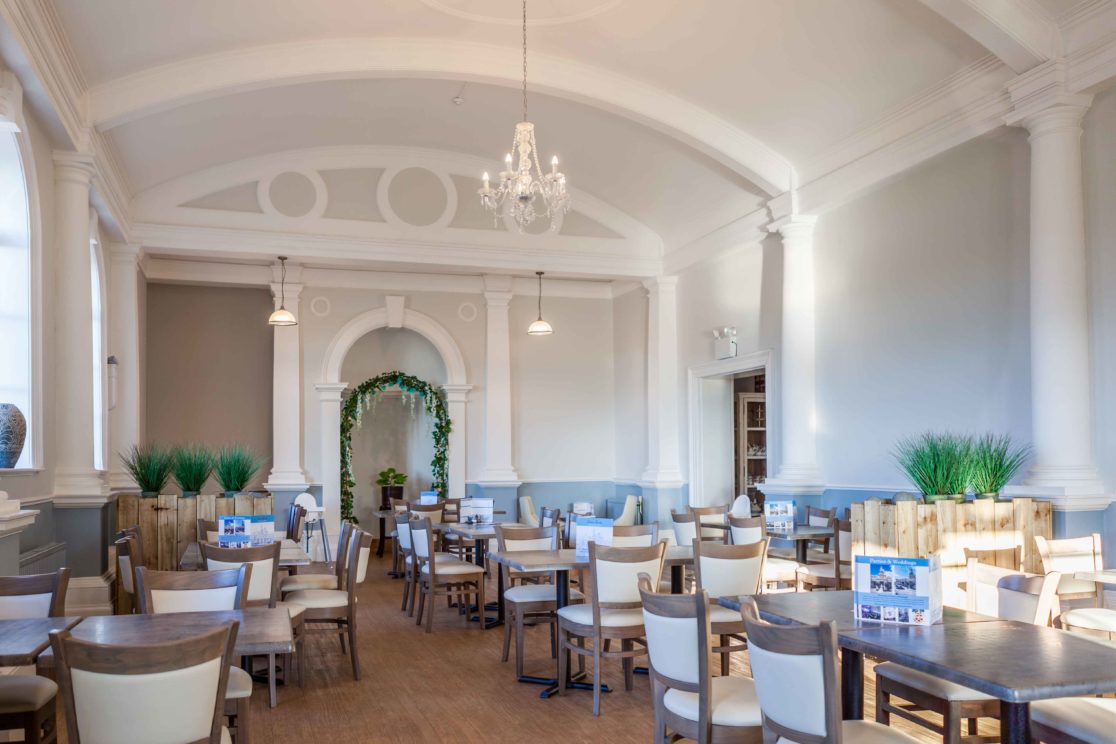 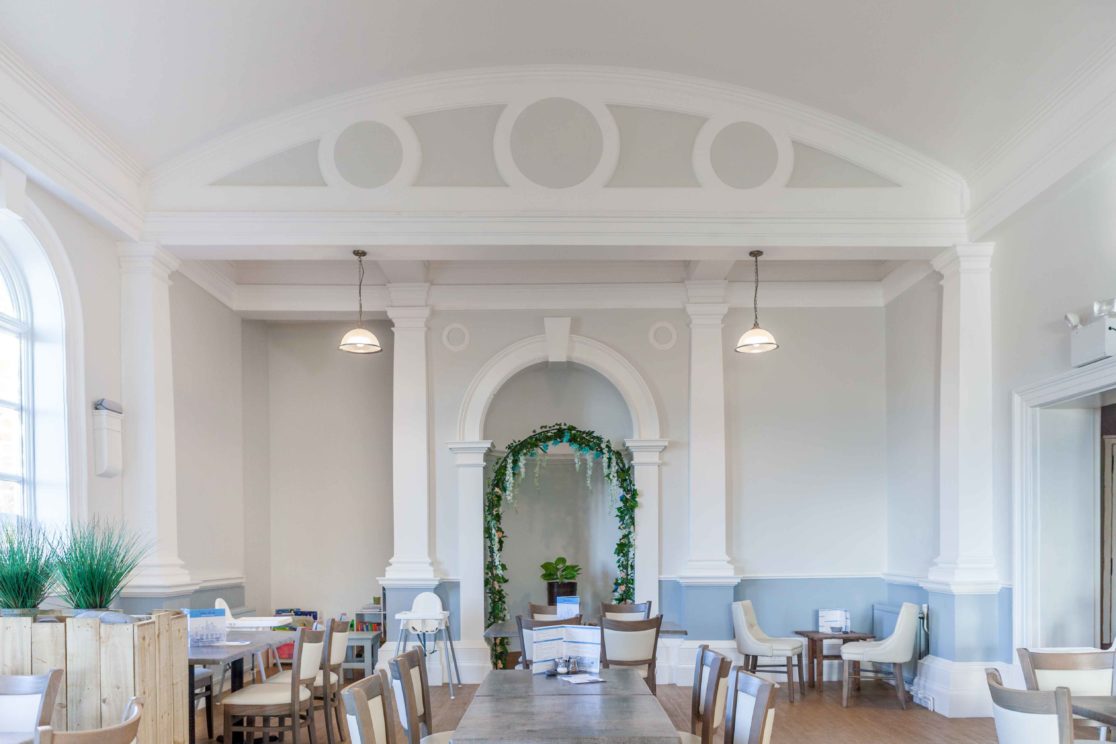 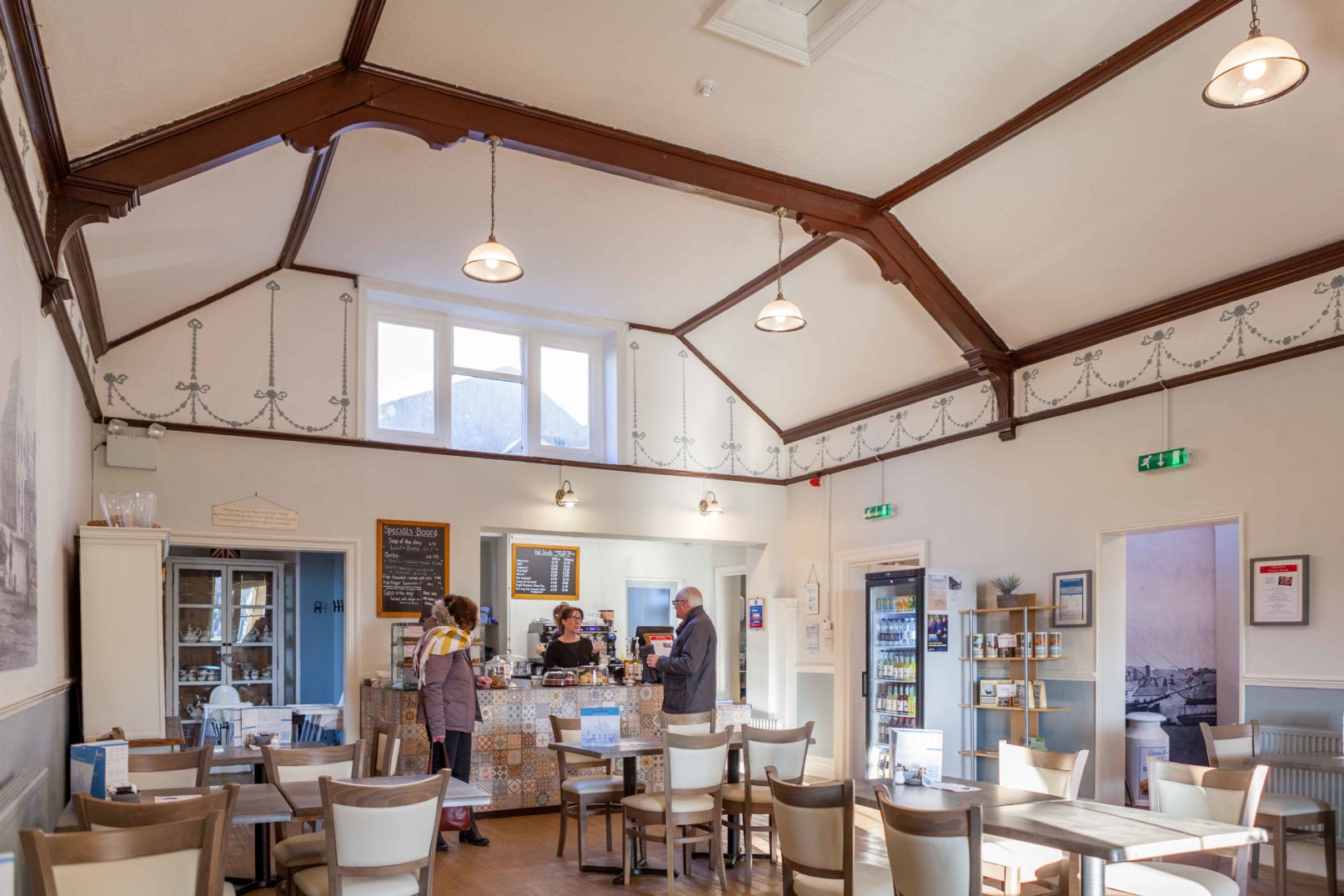 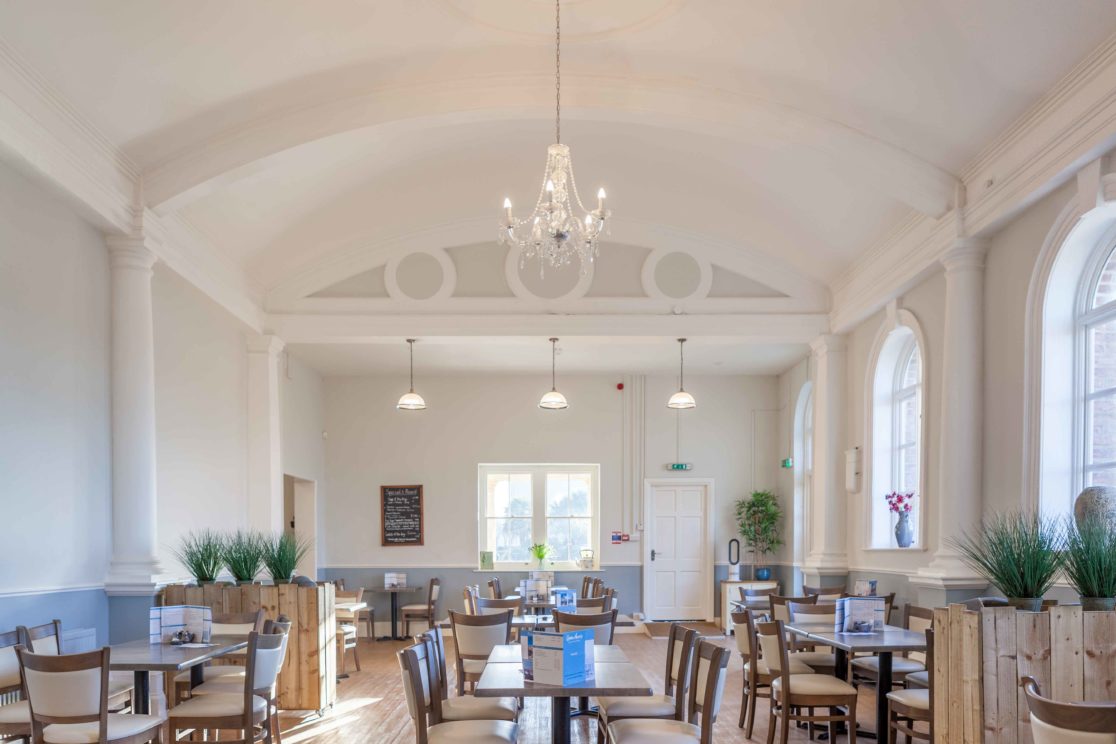 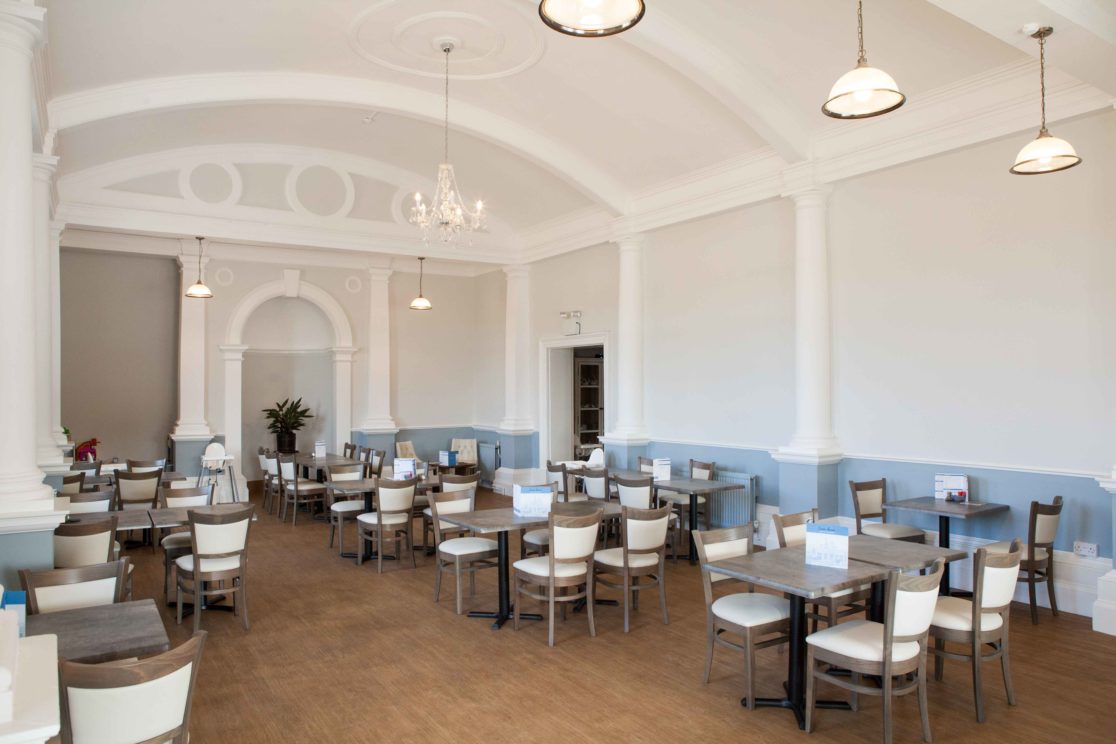 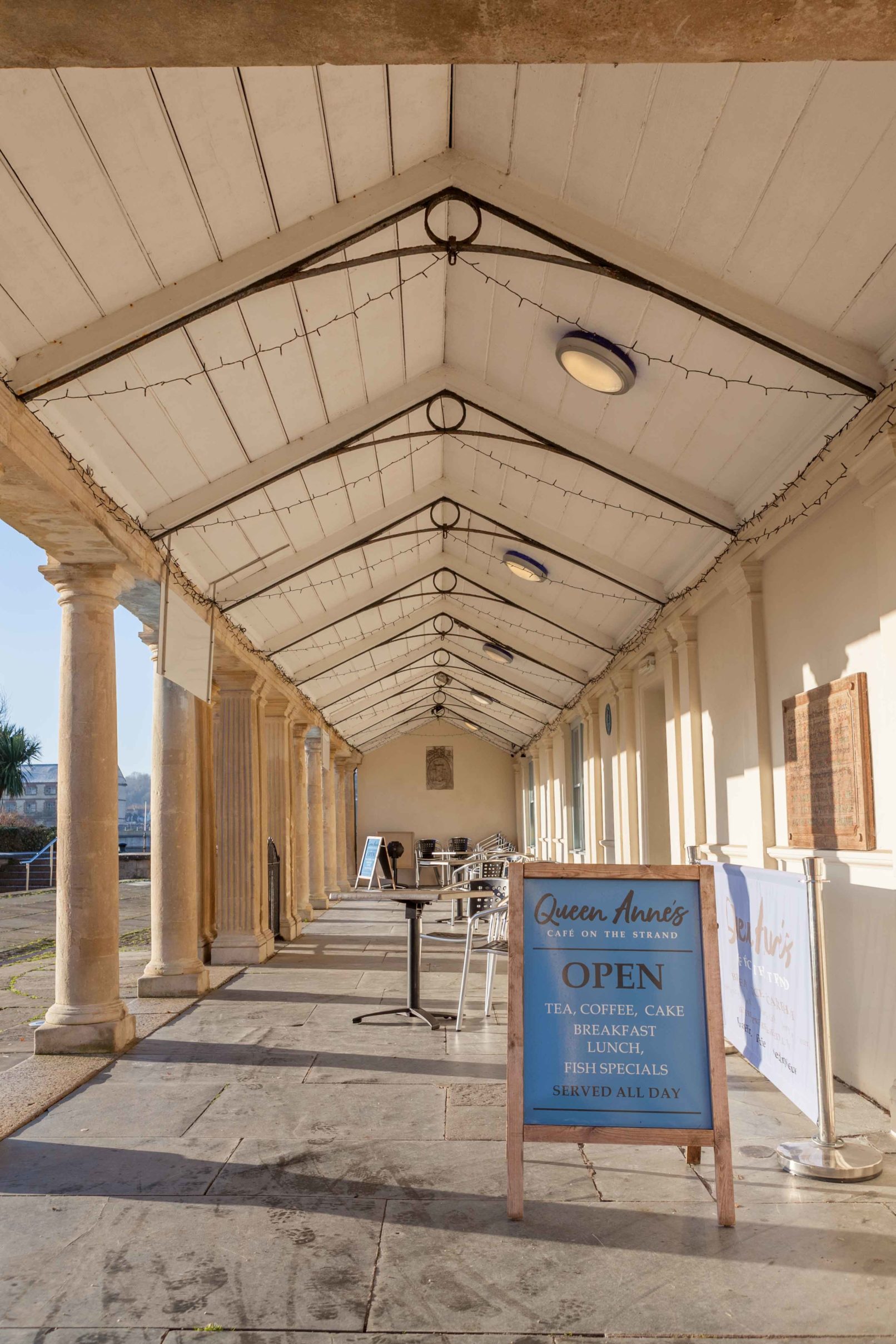