The building consists of two long, 2 storey barns formed an L shape around a courtyard. Their external elevations incorporated different elements including stone arched openings to the western wing and large double height openings to the eastern wing.

The position of the openings gave rise to the layouts; the west wing has been designed as one large 4 bedroom dwelling, with an open plan kitchen / dining / lounge utilising all the arched openings; the east wing offers a more contemporary take on barn conversions, with reverse level living.

The east wing has been split into two dwellings, a 2 bedroom and a 3 bedroom unit. Both have been designed as reverse level accommodation with vaulted celings over living spaces.

In each case, the kitchen / dining areas are separated from the living rooms by the stairs, so whilst these spaces are open plan, (to retain the barn like feel), they offer a sensible / useable transition suitable for familly living. 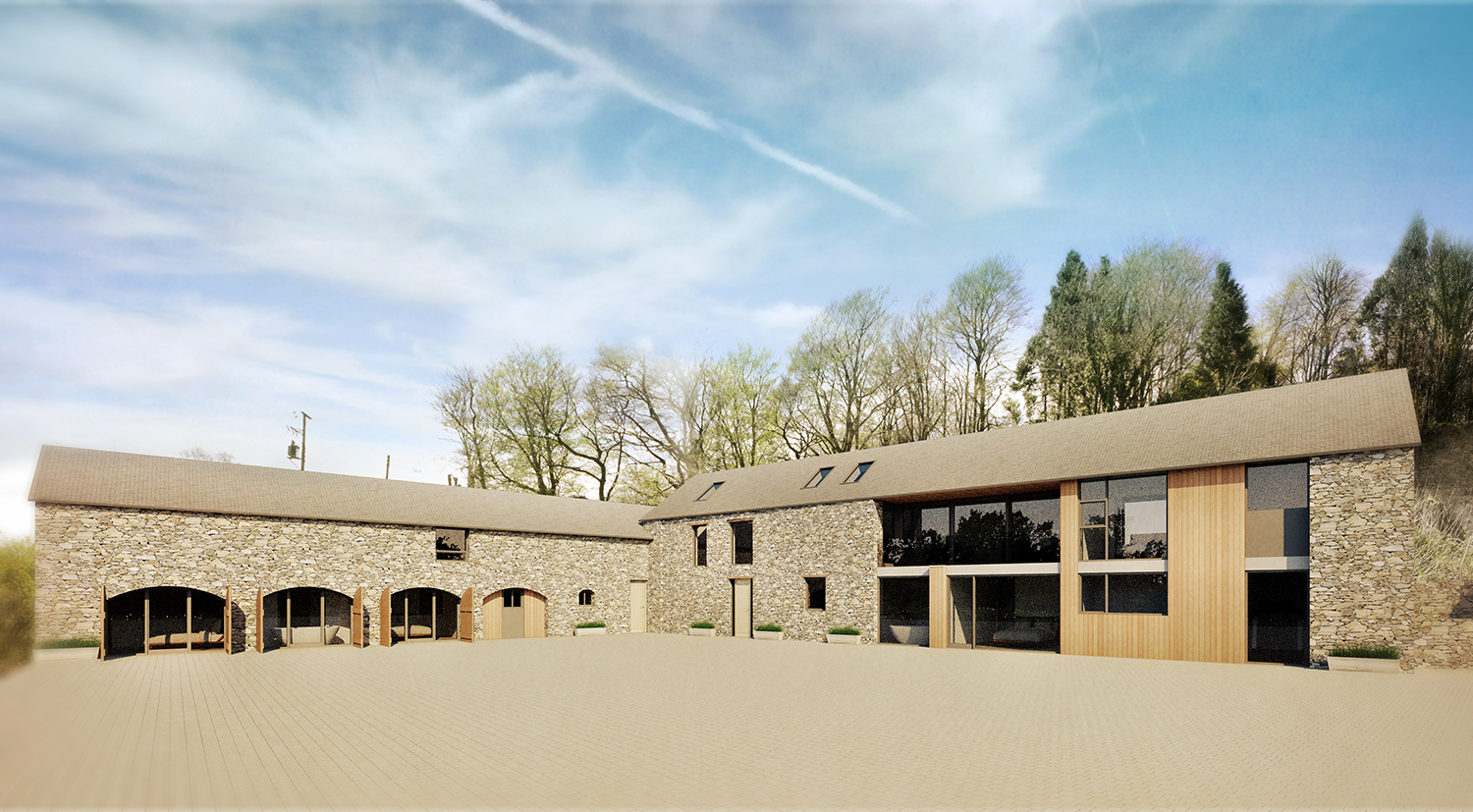 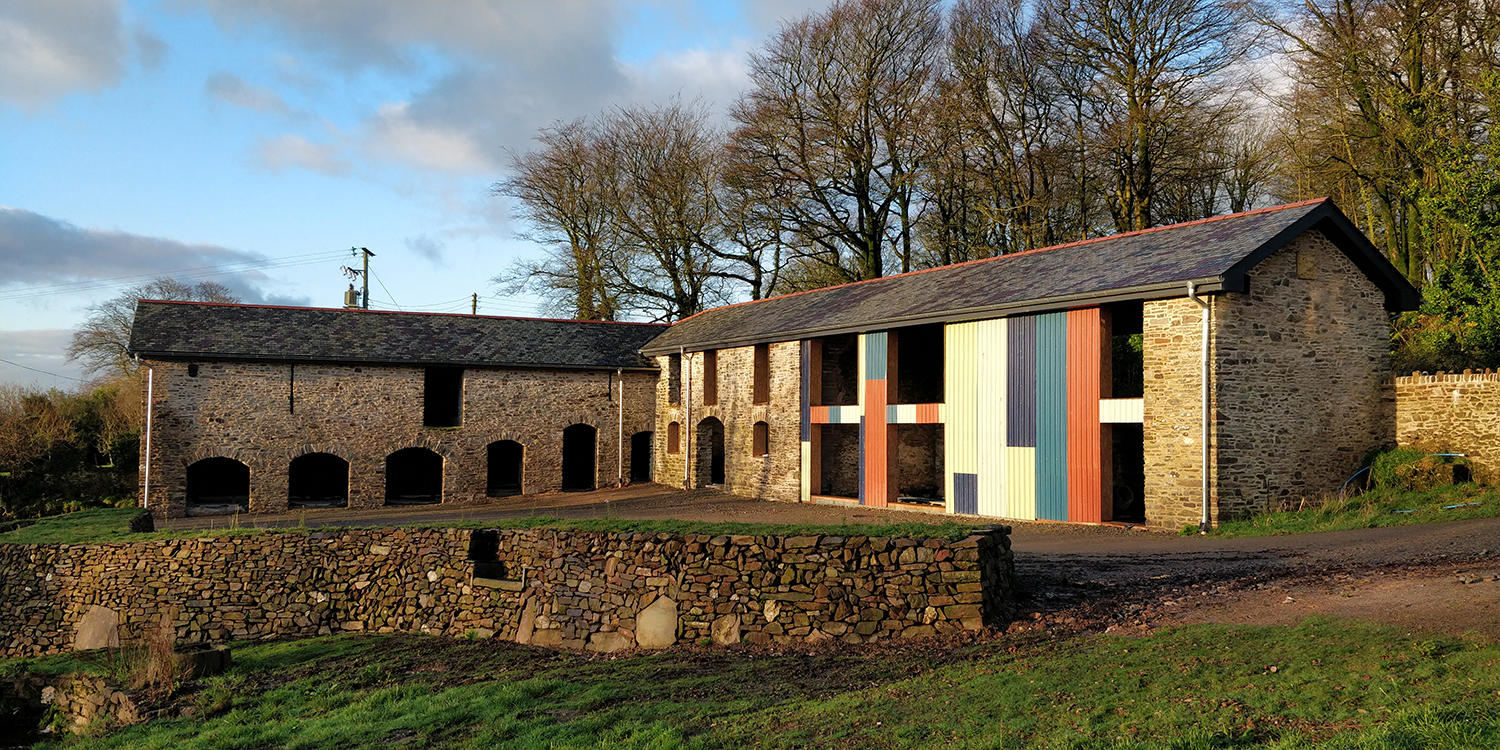