Highbullen is based around a magnificent country house that is believed to have been built in 1879. The building is not Listed however it is a fine example of the architecture that emerged from the Arts & Crafts movement of the time.

Highbullen has been run as a hotel for over 50 years. The current owner purchased the Hotel in September 2012 as a long term investment, rescuing it from being in administration and unviable as a business, which situation unfortunately befell the previous owners.

Since September 2012 Highbullen has seen in excess of £5 million invested by the new owners in refurbishing the main building, upgrading services installations across the estate, the construction of The Palazzo, a new function / events venue, as well as improving the golf and tennis facilities.

In the Summer of 2013 the principle of a site wide strategy for continuing improvement & expansion works was discussed and in December 2013 Peregrine Mears Architects (PMA) were invited to work in developing a masterplan for the estate.

In 2019 the masterplan was developed and finalised with multiple phases. The lodges have been designed to be constructed from Structurally Insulated Panels (SIPs) with the aim to reduce construction time on site and achieve high levels of performance. 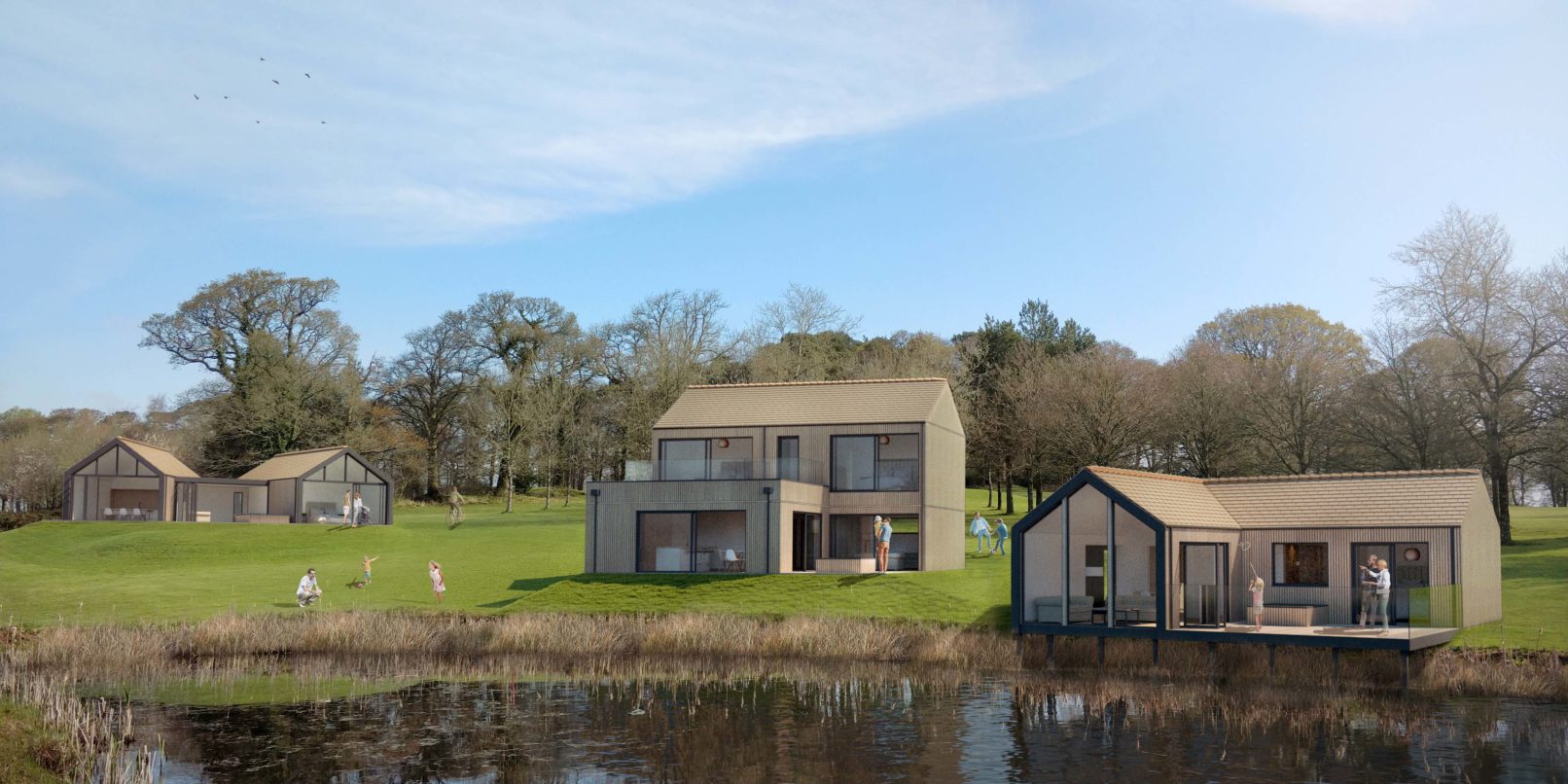 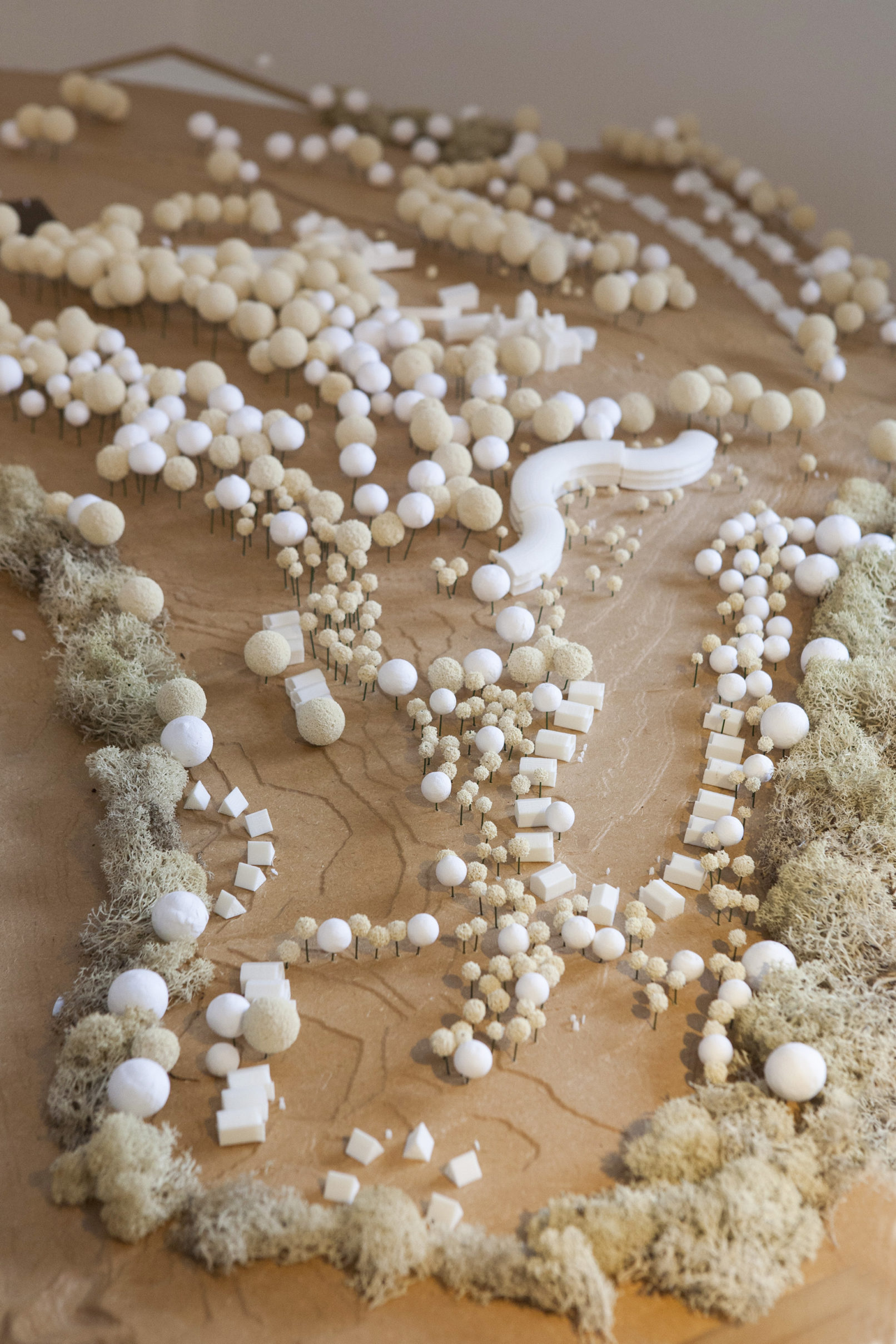 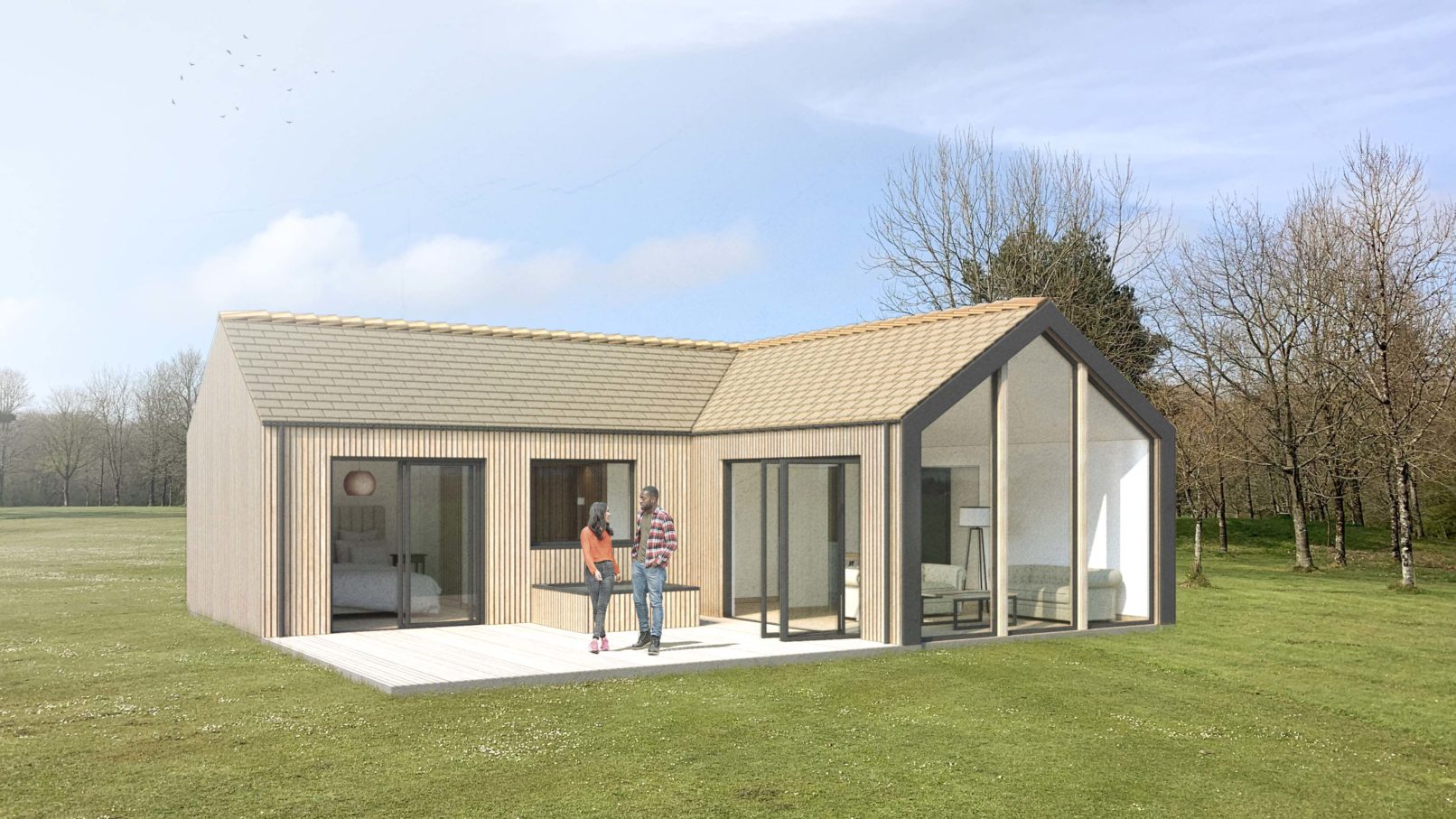 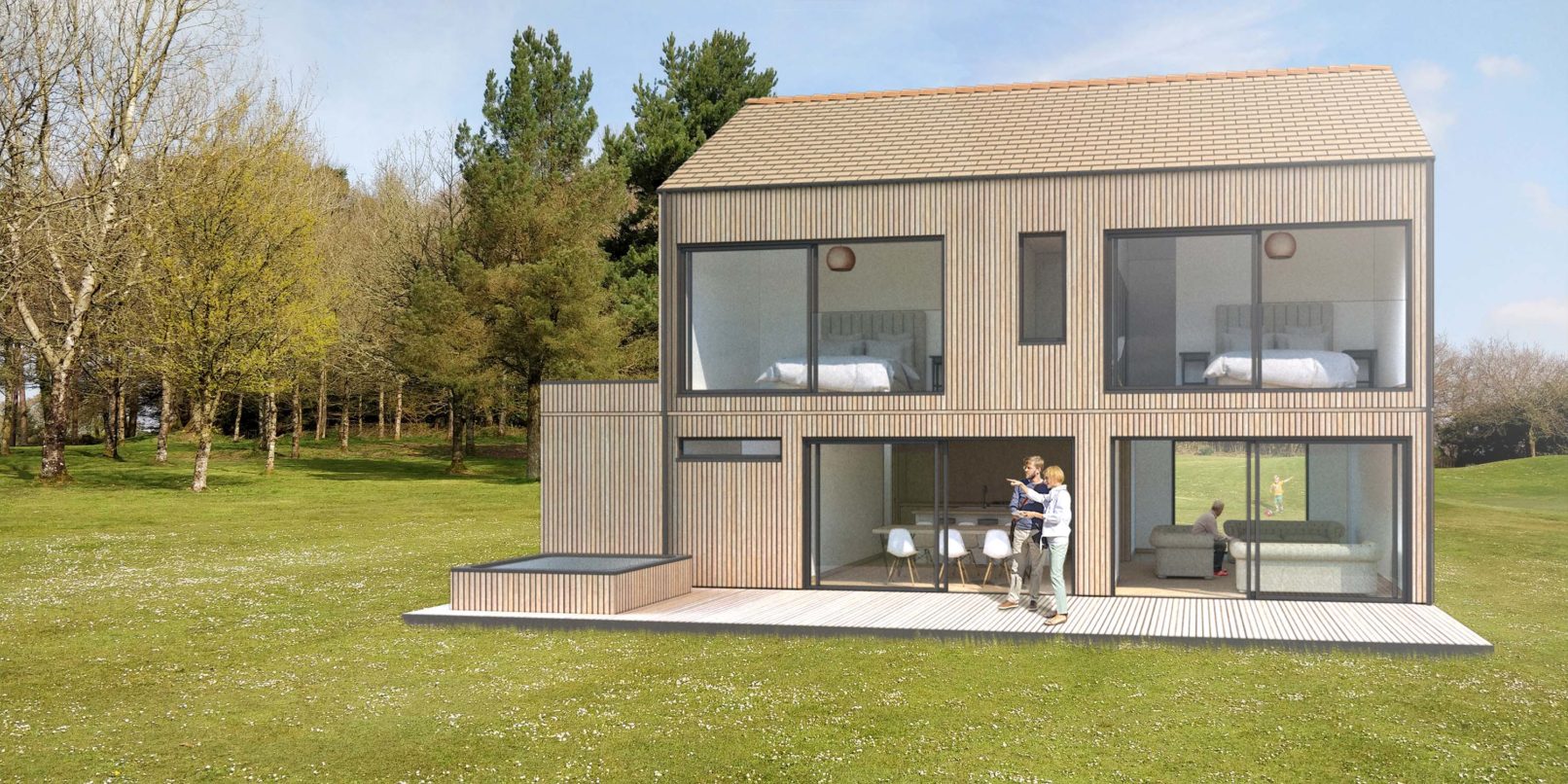 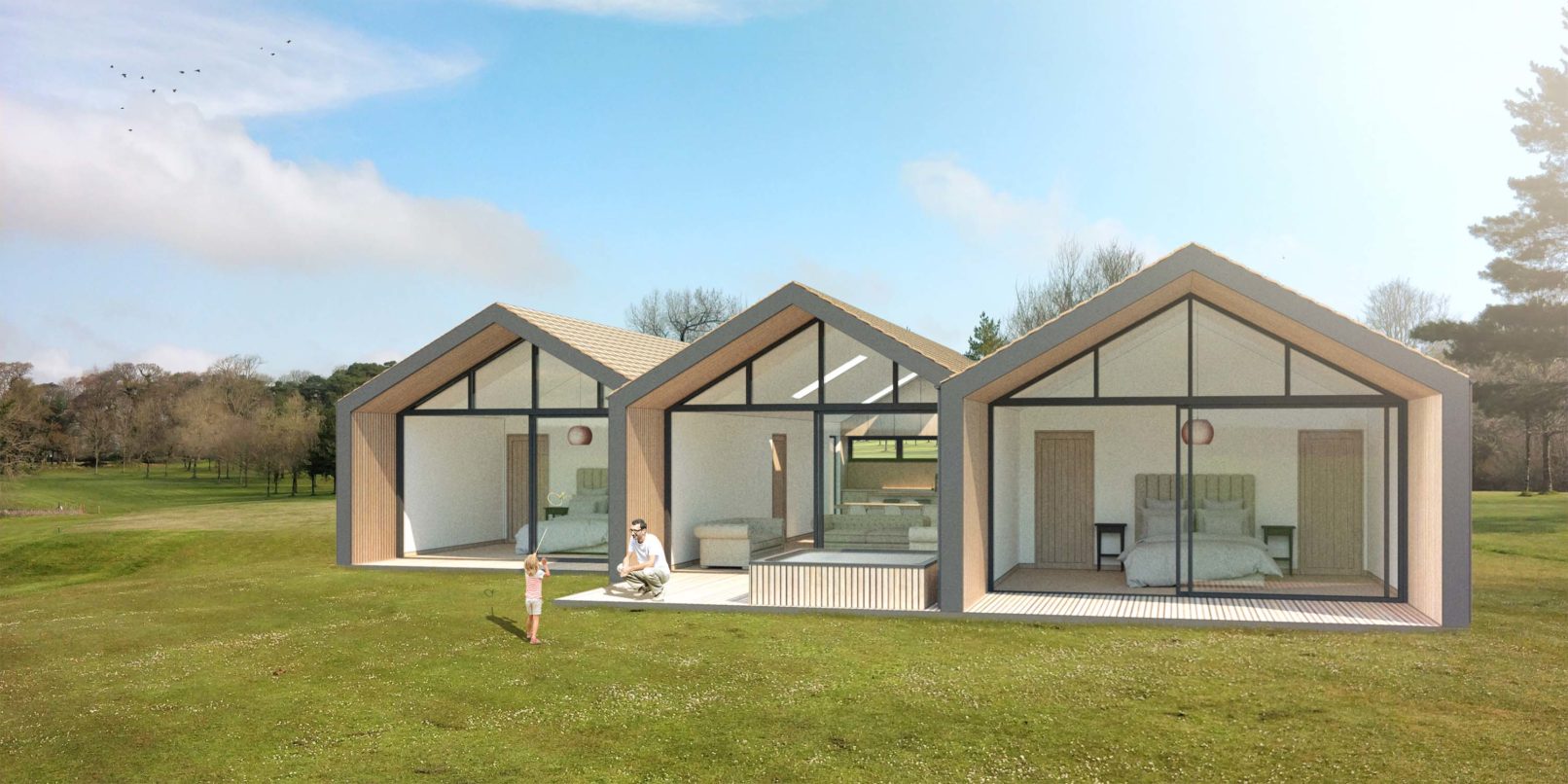